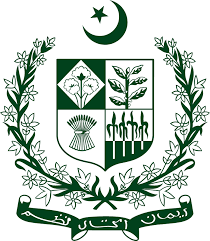 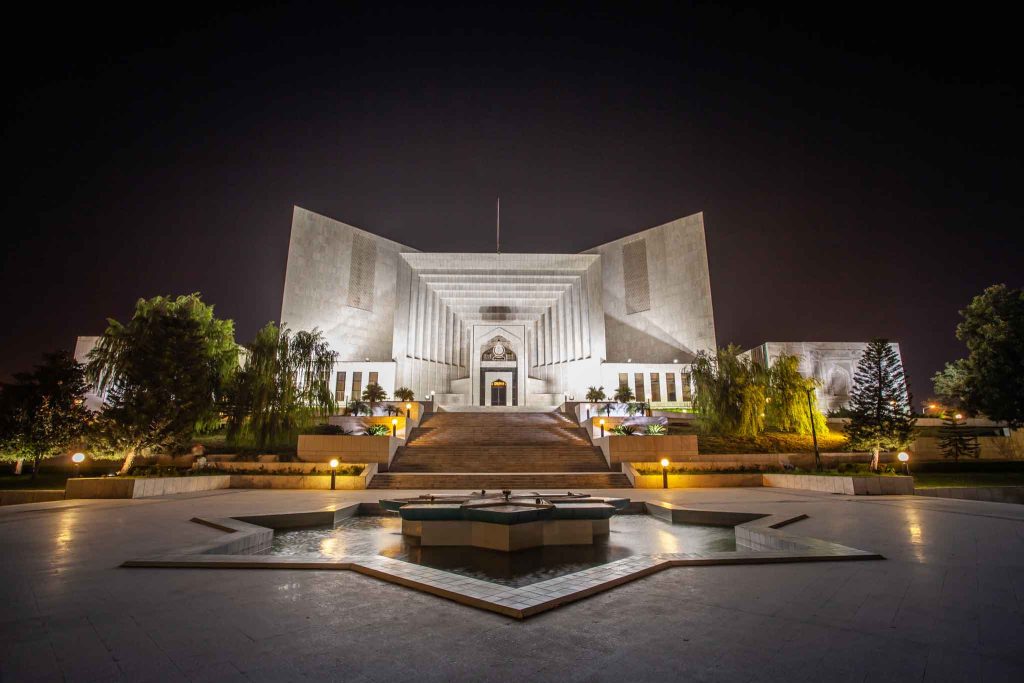 On the direction of the Honorable Supreme Court of Pakistan, the Ministry of Law and Justice and the Pakistan Bar Council desired to cooperate on the establishment of a Directorate of Legal Education. The said directorate has been established and is fully functional now. The said Directorate is supposed to operate in the following domains:

i. Improvement of the standard and quality of legal education;

iv. Monitoring and regulating different aspects of legal education and professional standards for entry into the legal profession;

The mission of the Directorate of Legal Education is to kick-start the next level of evolution in legal education in Pakistan. The establishment of this Directorate will bring about a paradigm shift in the teaching of, and research in law throughout Pakistan. Usama Malik is a lawyer who is currently appointed as Deputy Advisor at the Ministry of Law and Justice of Pakistan. He is also given the additional charge as the first Director of the Directorate of Legal Education (DLE), established at the Pakistan Bar Council in compliance of the orders of the Honorable Supreme Court passed in its judgment titled Pakistan Bar Council vs. Federation of Pakistan, reported as 2019 SCMR 389. Mr. Malik holds an LLM in International Development Law and Human Rights from the prestigious University of Warwick (UK) after successfully completing his LLB (hons) from the University of London. He started his legal career with Mr. Aitzaz Ahsan as an associate and worked as a senior associate with renowned lawyer and human rights icon Ms. Asma Jahangir until her sudden demise. He also runs a leading law firm based in Lahore and Islamabad as a Partner named HCU & HOSSEIN. He holds the distinction of being appointed as the Chairperson of the International Legal Affairs committee of the Lahore High Court Bar Association, for a consecutive term of three years spanning from 2018-2021, whereby he organized several certification courses at the Bar for lawyers and law students including the 1st International Law Certification Course in 2018. Furthermore, Mr. Malik was also appointed as the Chairperson of Legal Education Committee (Lahore Division) of the Punjab Bar Council. Additionally he has been working as part of visiting faculty at leading law schools in Lahore for the past several years whereby he has taught subjects including Constitutional Law and European Union Law to students pursing their LLB (hons). Mr. Malik has co-authored legislative amendments to provincial and federal laws, which marginalize religious minorities in Pakistan. In addition, Mr. Malik is a published author and his research papers have been published in leading international/national law journals including the human rights review of the American Bar Association, the University of Pennsylvania Law Review and the prestigious All Pakistan Legal Decisions (PLD). He was called by the Chief Justice of Pakistan to present his research paper on International Arbitration at the 8th Judicial Conference organized by the Supreme Court of Pakistan. He also writes on various legal topics in leading national newspapers including Dawn, The News, The Nation and The Friday Times. Mr. Malik has also represented Pakistan at the Human Rights Defenders Forum in Atlanta, USA on the special invite of former US President Mr. Jimmy Carter. Moreover, he also holds the distinction of representing the Government of Pakistan at the United Nations Office of Drugs and Crime (UNODC) in 2022. He is frequently invited by the Punjab Judicial Academy to deliver lectures to Learned Judges of the district judiciary on various aspects of commercial law and was instrumental in the establishment of specialized Commercial courts in Punjab in collaboration with the World Bank. Mr. Malik has represented several public bodies before the Honorable High Courts including Pakistan Electric Power Company (PEPCO), Lahore Electric Supply Company (LESCO), National Transmission and Dispatch Company (NTDC), Pakistan Electronic Media Regulatory Authority (PEMRA), Pakistan Television Corporation (PTV), Employees Old Age Benefit Institute (EOBI) and Lahore/Chaklala Cantonment Board’s among several others. He also has several reported judgments to his credit. 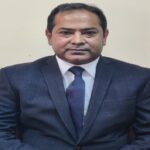 He started his career from a Asian Development Bank's funded project "Access to Justice Program ", in which he was the member of monitoring Team deputed to inspect the digital and construction related development of the District Judiciary, Police Stations and District Jails of the Punjab province. Currently he is serving as Registrar, Anti Dumping Appellate Tribunal, Islamabad and is author of the book "Trade Remedy Laws in Pakistan" published by Federal Law House, which has horisoned new dawn in the Anti Dumping Regime. He is a thinker, philosopher, poet, legal and religious researcher and has been awarded with various national and provincial awards. He has qualifications in the field of Law and political science with distinction. During his career he added various feathers in his cap by working and interacting with the Hon'ble Judges of Supreme Court and High Courts. 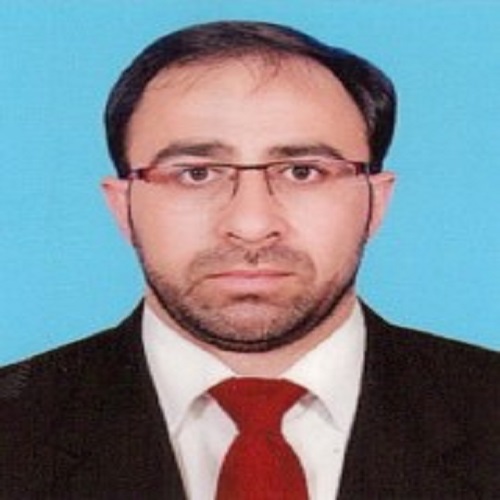